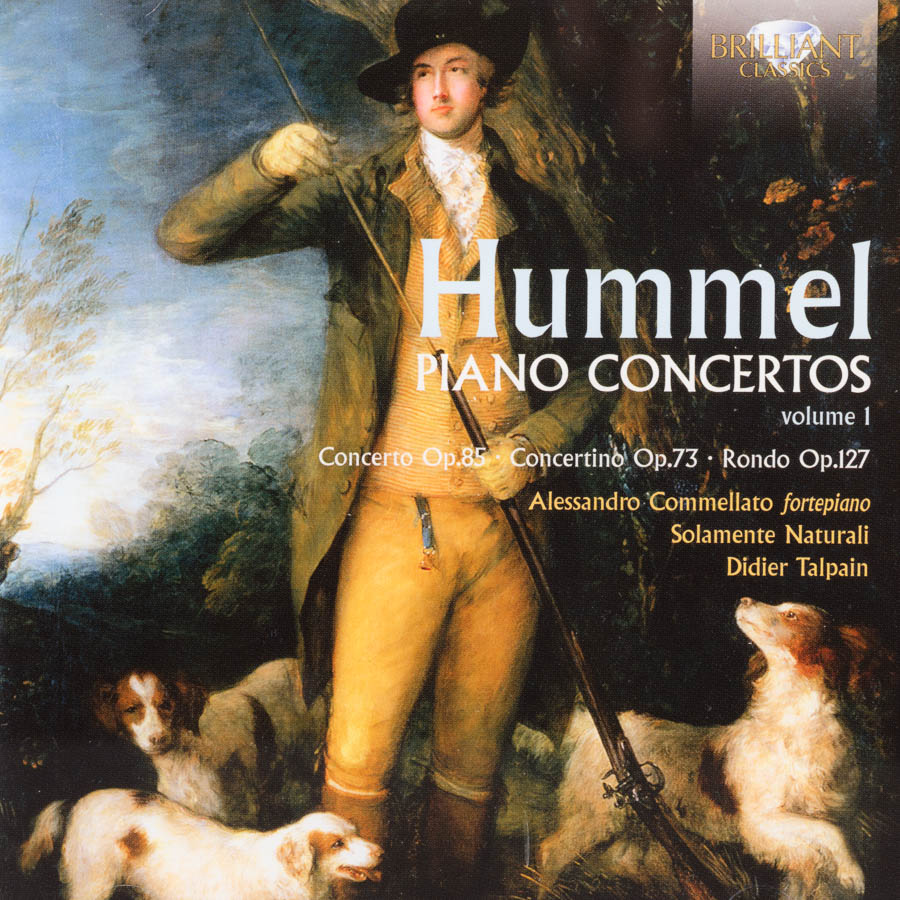 As the vibrant works on this new recording demonstrate, the music of Johann Nepomuk Hummel (1778–1837) deserves to be far better known today than it is. While he was one of the most famous and celebrated composers of the Classical period, his popularity declined rapidly after his death, with the onset of Romanticism, and it is only now that musicians have begun to effect a serious revival of his repertoire. Hummel’s parallel career as a concert pianist is evident from the sparkling virtuosity of the works heard on this disc, all for fortepiano and orchestra: they span his development from a young composer in the thrall of his mentor Mozart (heard in the charming Piano Concertino in G) to the drama and supreme virtuosity of his final period of creativity (Introduction & Rondo brillant in F minor). It is clear that Romanticism was beginning to take root during his lifetime; the Piano Concerto in A minor, for example, prefigures Chopin in its delicacy, and it is unsurprising that Hummel’s music proved an inspiration to the younger composer. 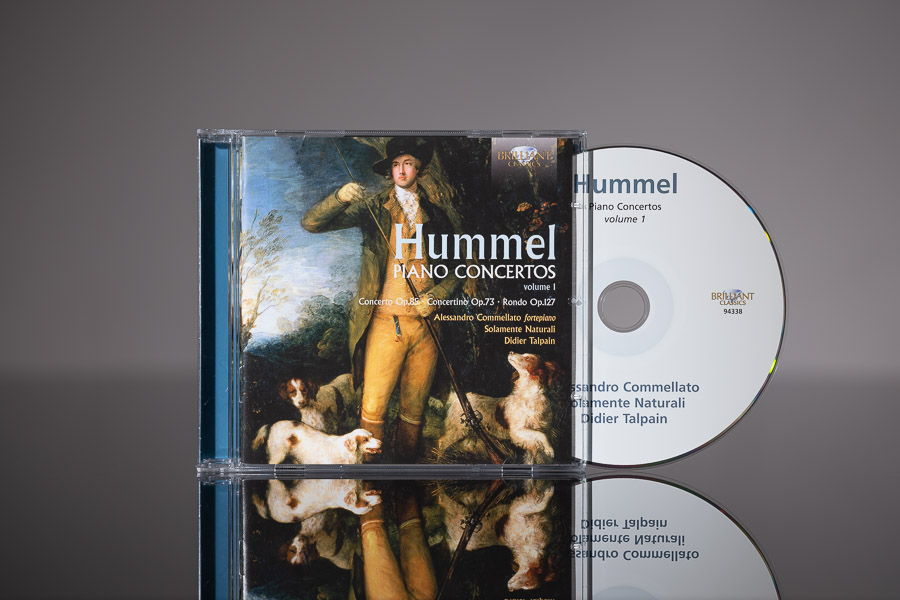