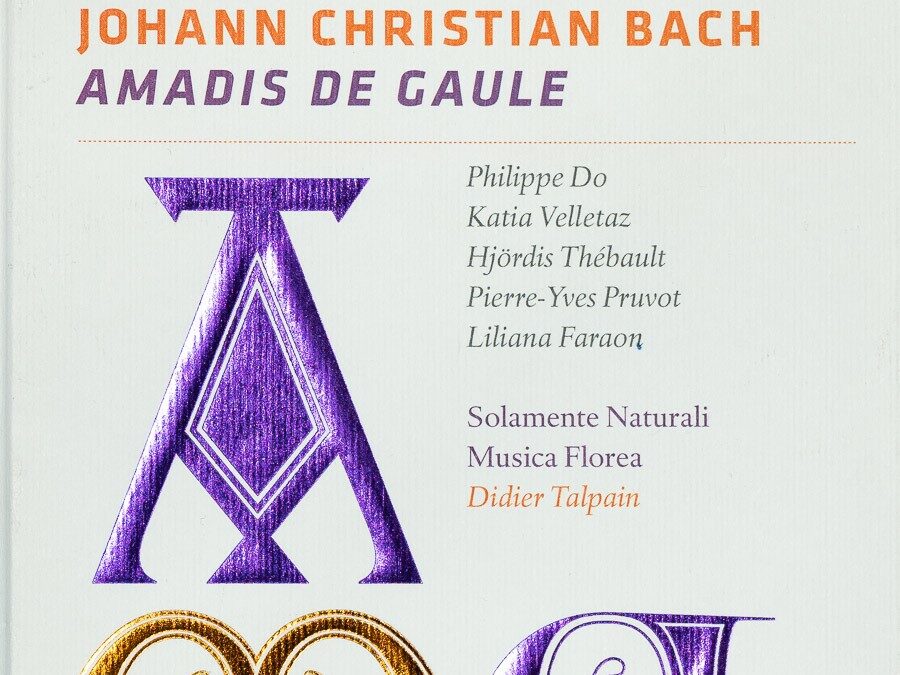 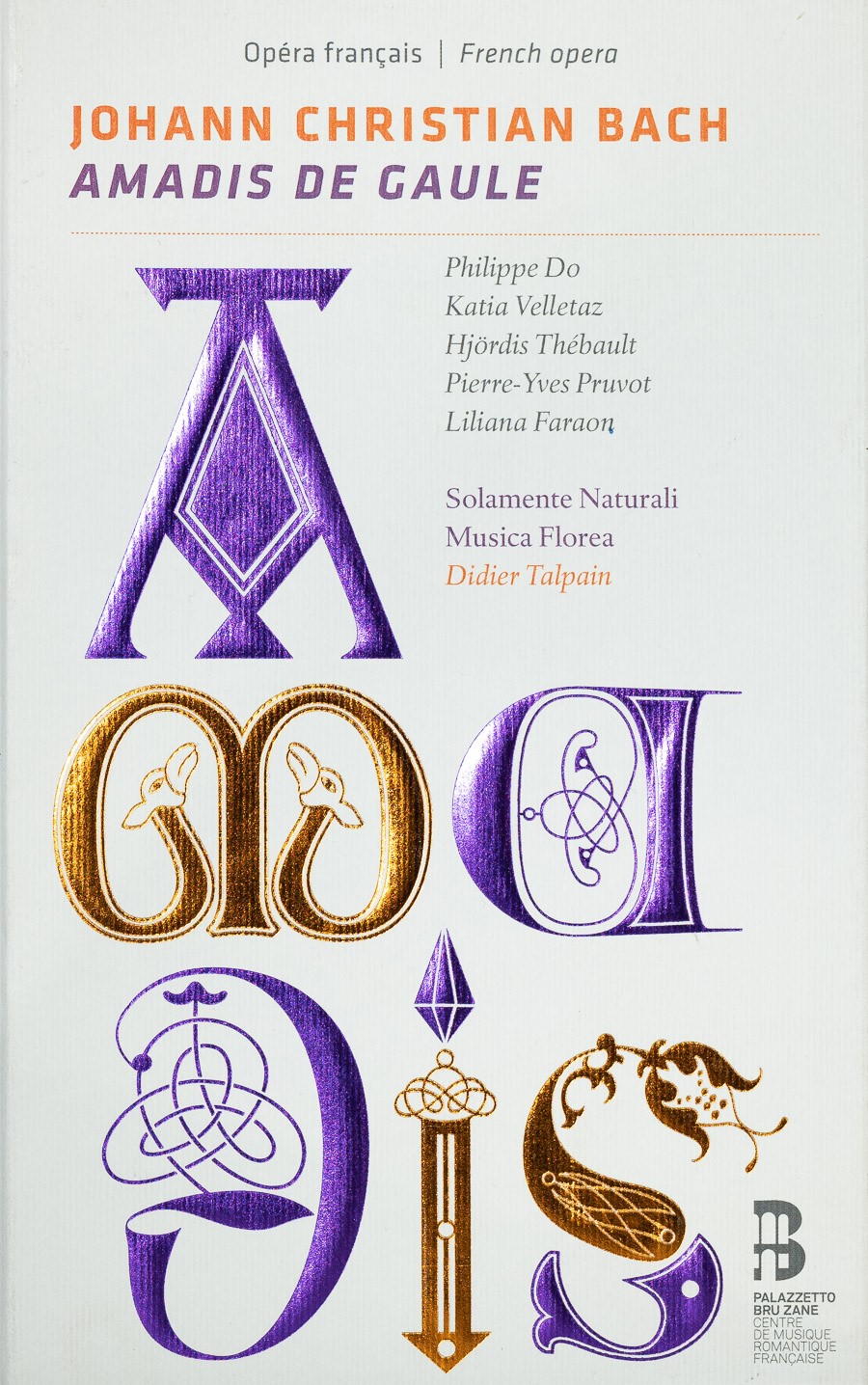 In the midst of the artistic debate between the German and Italian styles, as the Age of Enlightenment was lighting its final fires during the reign of Louis XVI and Marie Antoinette, Johann Christian Bach was presenting his Amadis de Gaule to Paris. Reduced and revised from a libretto of Quinault for Lully, this operatic work is shot through from one end to the other with the first frissons of the awakening Romanticism. 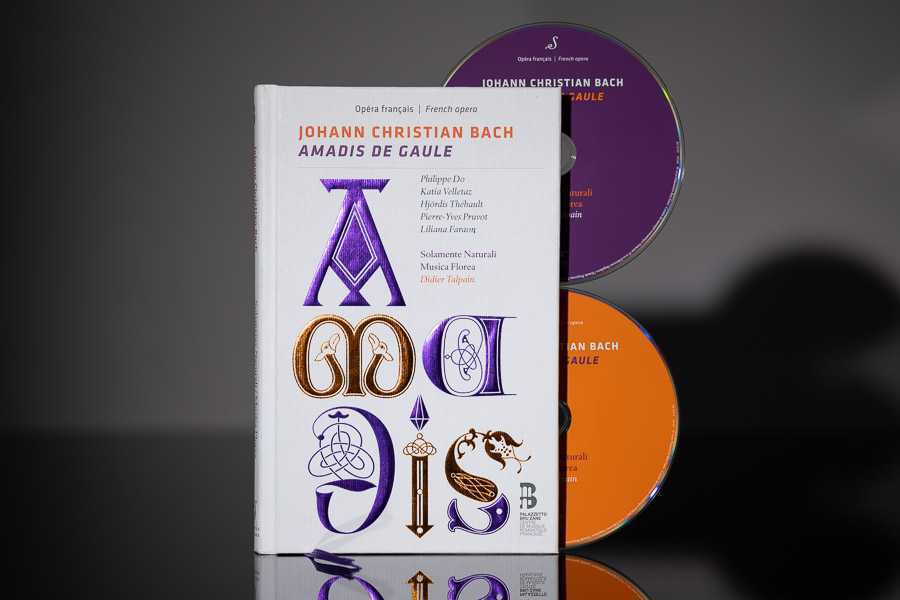