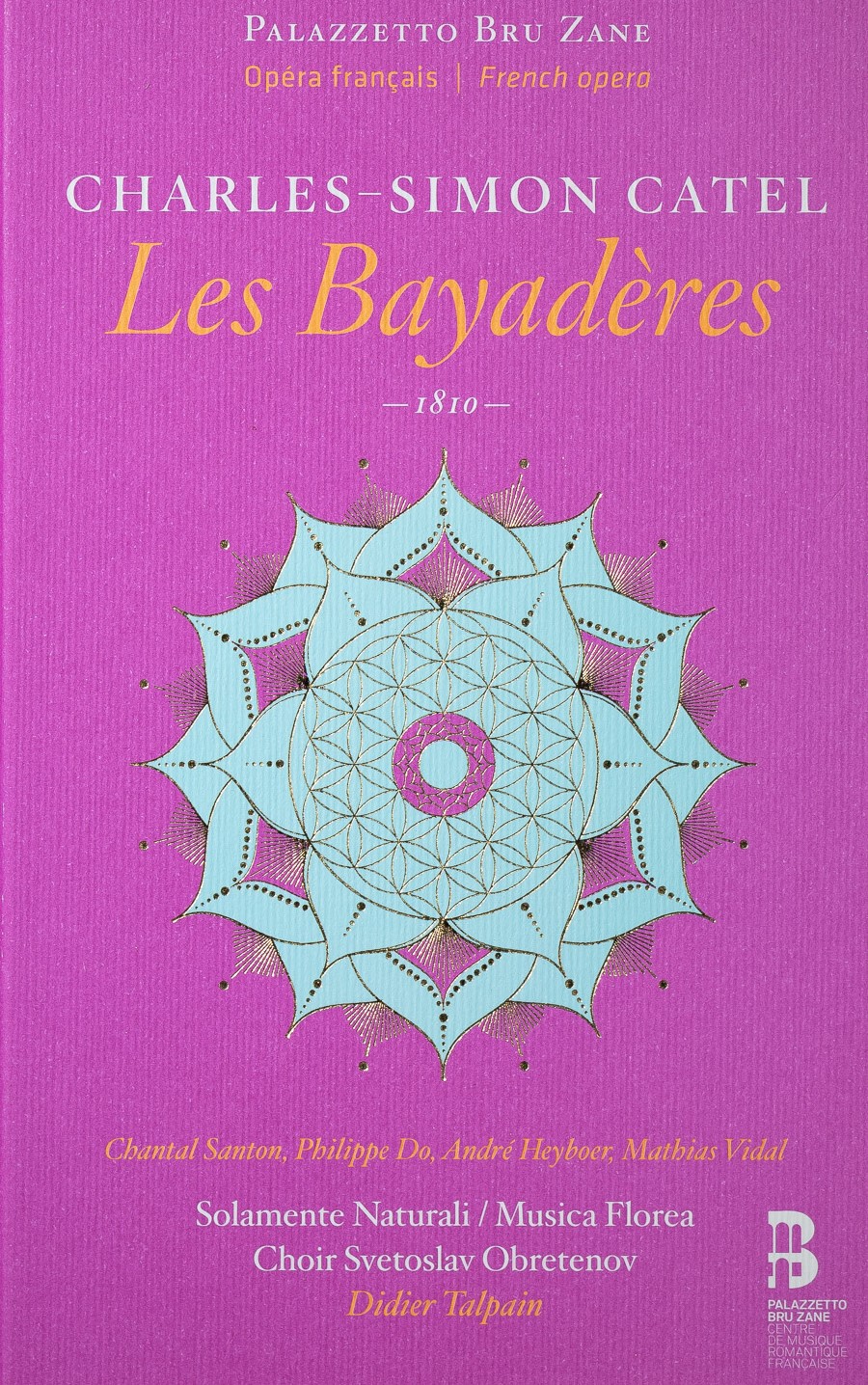 Charles-Simon Catel (1773-1830) was one of the more substantial figures, as both theorist and composer, in post-Revolutionary French music before Berlioz. Well-schooled in providing music for big public occasions, his better known operas mingle high-mindedness with the kind of melodious militarism that certainly appealed to Napoleon. In fact, Les bayadères, premiered in 1810, notwithstanding its exotic setting in Benares, is very close to Spontini’s Napoleonic favourite La vestale both in sentiment and plot. Throughout the first act the music is invariably charming, but it rarely escapes the niceties of late 18th-century opéra comique. Drama is rarely to the fore and the coup which deposes the virtuous Démaly is played entirely off-stage. The temperature rises somewhat in the second act, but well-meaning calm descends in the largely ornamental third. 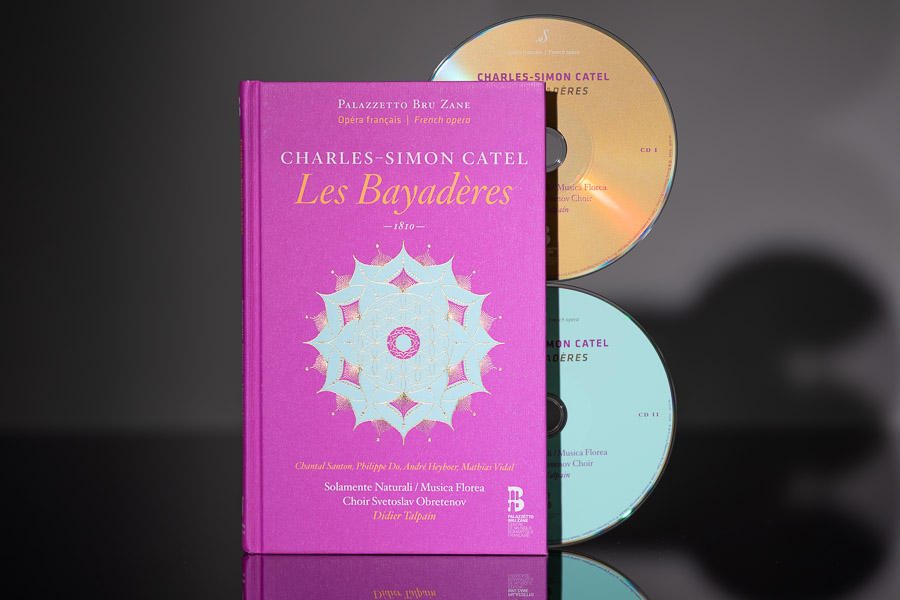