artistic director of the ensemble 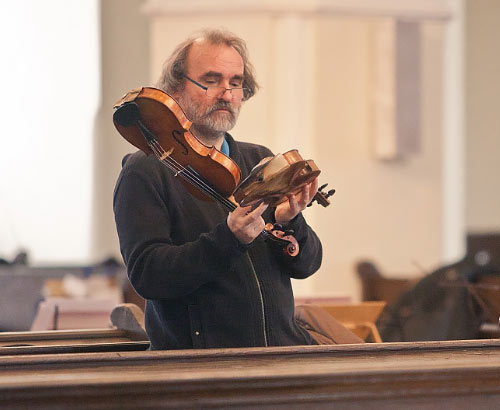 “It is essential to look for inspiration in historical documents and make it accessible to today’s listeners in order to bring the past closer as part of the cultural heritage.”

“It is essential to look for inspiration in historical documents and make it accessible to today’s listeners in order to bring the past closer as part of the cultural heritage.”

Miloš Valent is a graduate of the Conservatory in Žilina, where he studied violin with Bohumil Urban. He continued at the Academy of Performing Arts in Bratislava in the class of Bohdan Warchal. His growing interest in early music brought him to the ensemble Musica aeterna. His expertise in early music has grown further by regular participation with groups outside Slovakia (including Tragicomedia, Tiramisu, Fiori Musicali).

The ensemble Solamente naturali, translated as “Only nature”, is synonymous with the artistic credo of Miloš Valent, whose continual approach to the revival of “early music” is spontaneity, naturalness, and intuition within the context of a search for broader associations of music from the past with the present.

He regularly collaborates with ensembles such as FOG, Holland Baroque, Musica Florea, Bach Consort Wien, BEMF Boston, Concerto Copenhagen and in experimental multi-genre projects with Bjarte Eike and Baroksolistene, and with the Dowland Project (J. Potter), and Siwan (J. Balke), Chassidic Songs, Mojše Band and I.Bittová. He has taught at KUG in Graz, led master classes at the Conservatoire de Musique in Geneva, the Hochschule für Kunst Bremen, the Eastman School of Music, the Boston Early Music Festival and Týn School in Prague. He has participated in recordings for ECM incliuding Romaria, Teatro Lirico and Siwan. 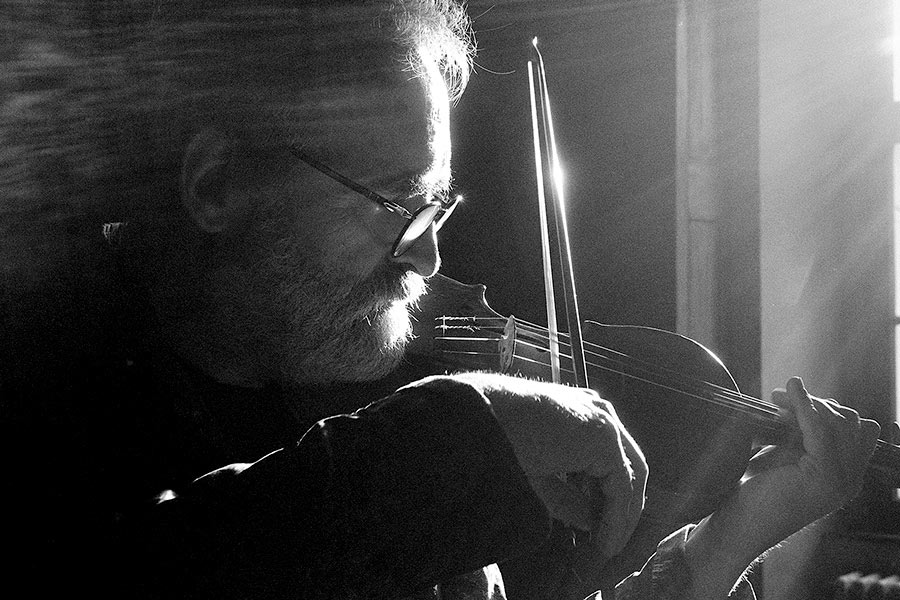 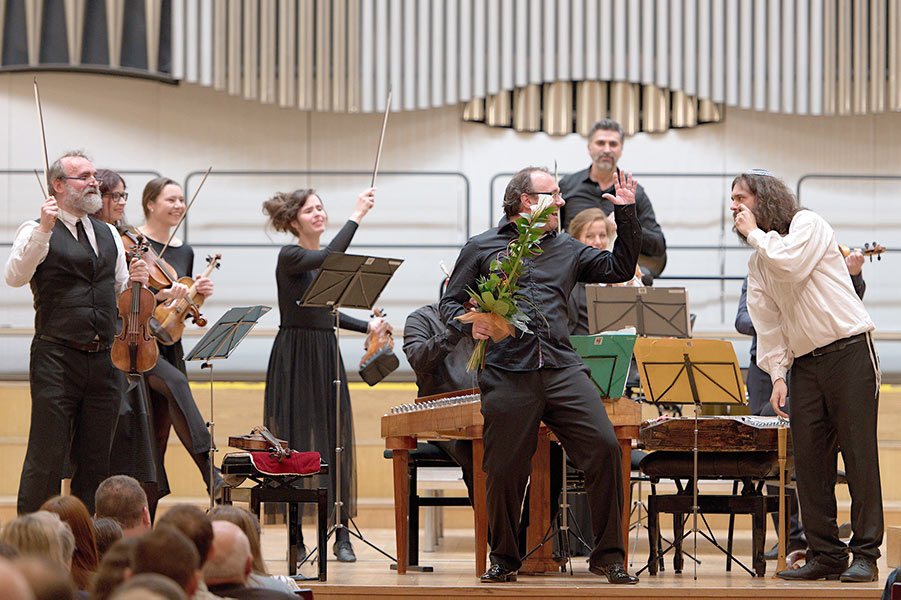 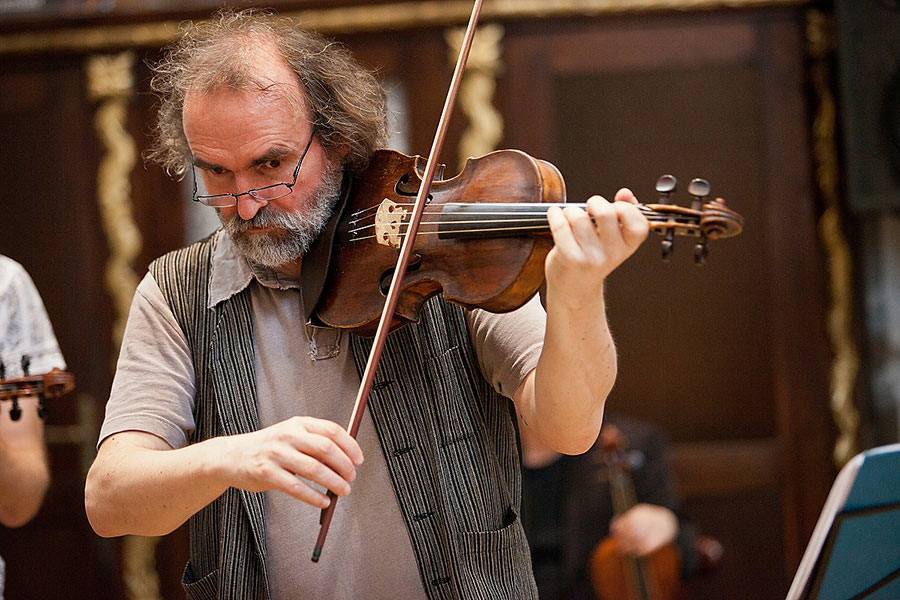 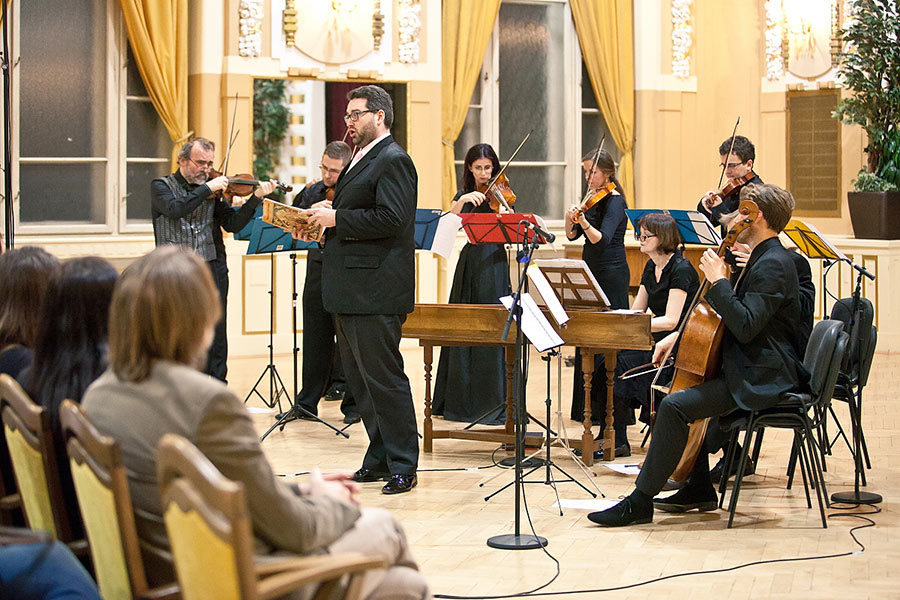